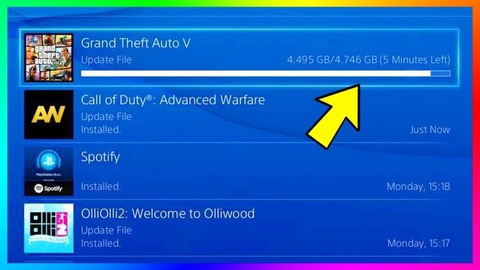 Let’s find out a date of dlc coming...

- We know that R* wanted to realize dlc in June postponed date to July for some reasons.

- Modder TezFunz has made 2 direct hints that dlc coming the next week. We advise listen to him when he informs.

- Insider Yan2295 reported that his mystery doesn’t connect with release date. Well,since that we get some other evidences. Moreover Yan’s reports doesn’t deny facts about dlc coming date.

- Fans get inside R* cloud services and leak (registered guests,не уверен как точно,на постерах посмотрите) bonuses week for the month. There isn’t date about coming that. Besides we can make some points when possibly dlc coming. The first of the week ended, the second is in the process and the last will include new content. R* won’t do the next week “empty” (without bonuses), so dlc coming the next week.

Dlc coming the next week because it’s usually published on Tuesdays, July 17 the most possible date. 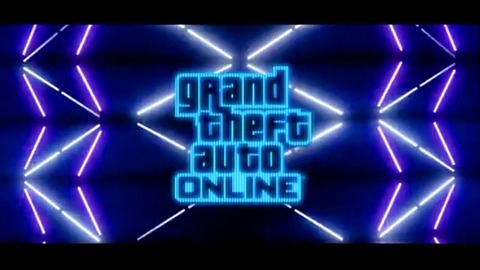 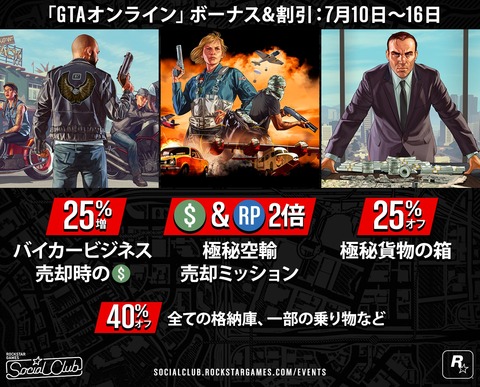 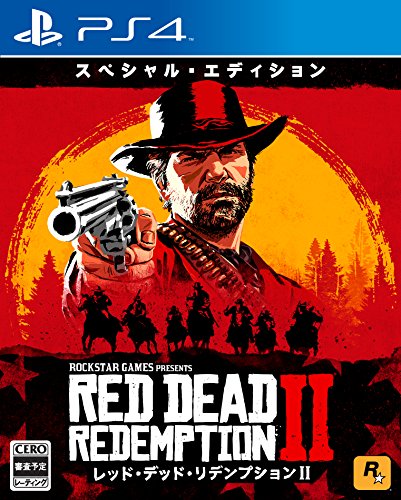 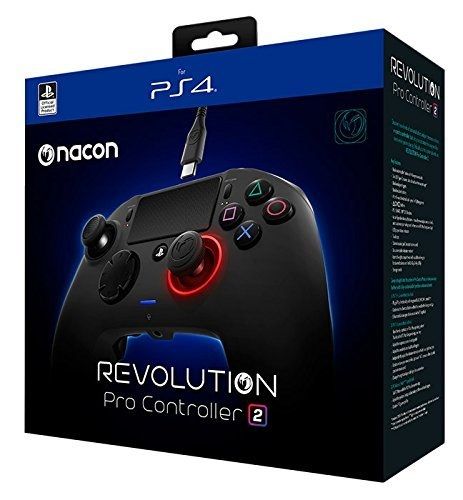 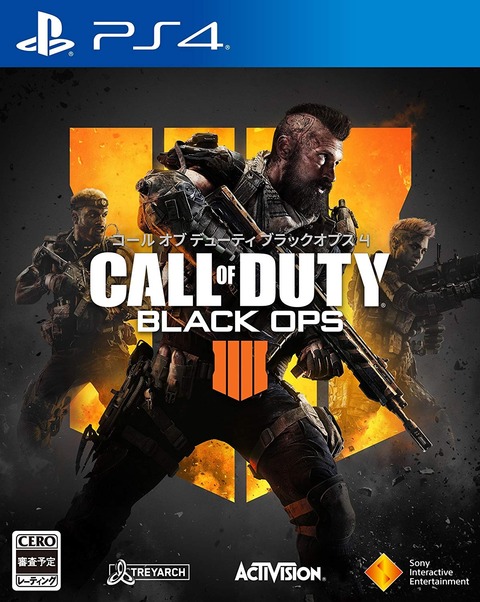 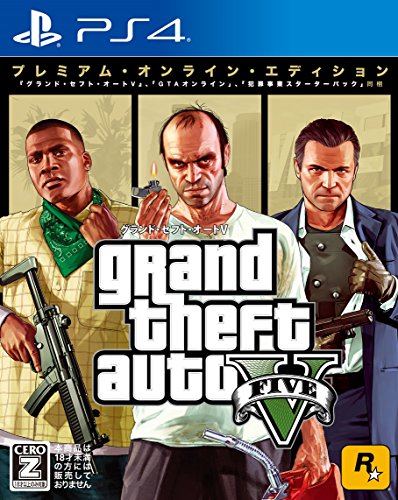 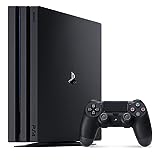